The Truth About Eating Disorders

Eating disorders are a group of mental health disorders related to an unhealthy relationship with food and body image. According to the American Psychiatric Association, individuals with eating disorders experience disturbances in eating patterns involving food restriction, avoidance of large amounts of food, binge-eating, excessive exercise, or combinations of these behaviors.

Despite their prevalence in the United States, misconceptions remain about eating disorders that may create barriers to diagnosis and intervention. If you believe you or a loved one is suffering from an eating disorder, it’s important to understand the truth behind common misconceptions.

Without treatment eating disorders can be fatal. In fact, eating disorders have the highest mortality rate of any mental illness.  For example, young women (ages 15-24) who meet criteria for anorexia are more than 12 times more likely to die from the illness than any other cause of death. Anorexia can also lead to numerous health problems, including malnutrition, low blood pressure, irregular heart beat, and damage to internal organs.

Fact: Eating disorders are linked to numerous biological, psychological, and sociocultural factors. According to the National Institute of Mental Health, calorie restriction, bingeing and purging, and over-exercising often involve a desire to gain a sense of control.

Due to the falsely held belief that the illness is a lifestyle choice, individuals with an eating disorder may be told to “just eat.”  However, eating disorders require a holistic treatment approach of therapeutic, dietary, and medical care.

Fact: According to the 2003 National Survey of Children’s Health, 60 percent of girls between the ages of six and 12 reported concern about their body shape or weight gain. Mental health problems related to eating in children and adolescents are on the rise—between 1999 and 2006, hospitalizations for eating disorders in children under the age of 12 increased 119 percent.

Myth: Eating disorders are a result of dysfunctional families.

Fact: Parents, especially mothers, are often deemed responsible for the development of mental illnesses in their children. In reality, eating disorders are complex mental health conditions. Although the exact cause of eating disorders remains unknown, an individual’s risk is primarily associated with an interaction of genetic, biological, behavioral, psychological, and social factors. Other mental health illnesses, including substance use disorders, traumatic stress disorder, anxiety disorders, major depression, and bipolar disorder, have also been associated with the onset of eating disorders.

What should you do if you think you have an eating disorder?

The most effective treatment targets the different aspects and complexities of the mental health disorder while focusing on the physical, mental, and social functioning of the patient. Cognitive behavioral therapy can be instrumental in helping patients recognize and challenge unhelpful thought patterns and beliefs.  In addition, it may be important to find a therapist that specializes in the treatment of individuals with eating disorders. Therapy can help individuals normalize their eating habits to achieve a healthy weight, monitor eating and mood, and learn healthy ways to cope with stressful situations in daily life.

WithTherapy’s unique match service will match you with a mental health professional that you feel comfortable with, taking into account your personal preferences and requirements. One of the qualified therapists on the WithTherapy platform will help you create a plan to develop a healthy relationship with food and body image. 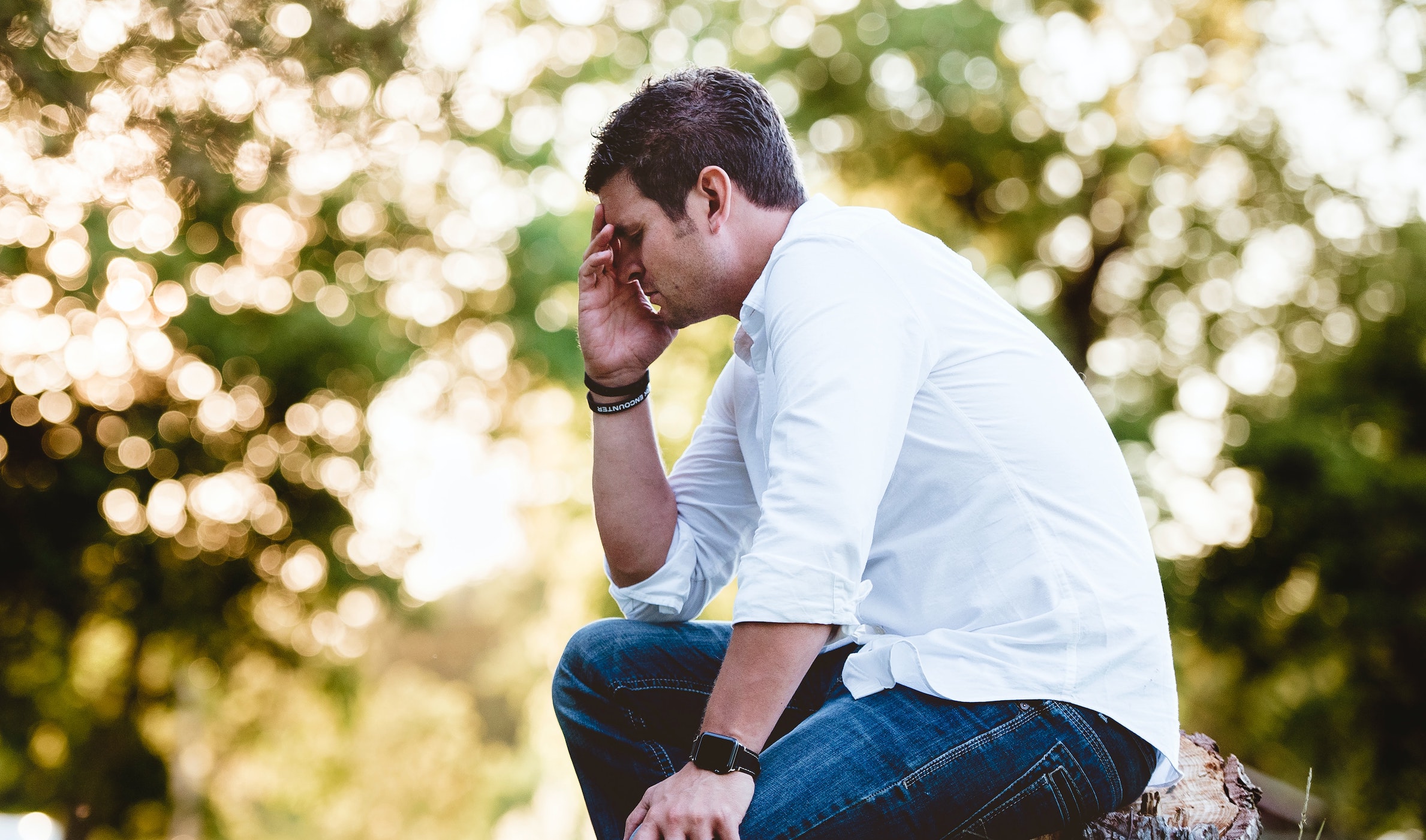