Most new parents are hyper-aware of their children’s developmental milestones. The first real smile, first interactions with others, first words—all of these firsts indicate that children have reached an important step in their ability to communicate and interact socially. But when these milestones aren’t reached within the expected timeframe or the actions don’t progress as you believe they should, it may be time for professional intervention and a comprehensive evaluation for autism.

According to the American Psychiatric Association (APA), autism is defined as “a complex developmental condition that involves persistent challenges in social interaction, speech and nonverbal communication, and restricted/repetitive behaviors.” In the APA’s Diagnostic and Statistical Manual of Mental Disorders (DSM-5), autism and other forms of the condition, including Asperger syndrome (also known as Asperger’s) and pervasive developmental disorder (or PDD), are collectively referred to as autism spectrum disorder, or ASD. For this reason, you might hear people refer to individuals with autism as “being on the spectrum.”

Although ASD is primarily characterized by three symptoms (repetitive behaviors, challenges with social skills, and communication difficulties), these can appear at vastly different levels of intensity or severity or not at all in different patients. This wide variance in the way autism presents itself led autism specialist and researcher Dr. Stephen Shore to say, “If you meet one person with autism, you’ve met one person with autism.”

Most ASD symptoms first appear in very young children. Parents usually notice behaviors associated with autism in children before age two or three, although some developmental delays will present as early as three to six months of age. However, some children with autism spectrum disorder will reach developmental milestones at a normal pace only to see their communication and social skills begin to deteriorate. Additionally, some milder forms of ASD aren’t diagnosed until adolescence or adulthood.

No matter when ASD is diagnosed, the condition does not go into remission. However, with early intervention, therapy, and perhaps medication, many individuals with autism can enjoy a fulfilling and independent quality of life. A diagnosis of ASD itself doesn’t impact life expectancy, although accidents tend to cause a higher mortality rate in individuals with autism.

Although there is no definitive cause of autism spectrum disorder, researchers have proven ASD is not caused by vaccines or bad parenting. Genetics may put an individual at higher risk, but most scientists attribute ASD to environmental factors. These environmental factors may include infections like rubella, or toxins like air pollution, lead, or pesticides. According to Autism Speaks, other risk factors include pregnancy and birth complications, pregnancy in an older parent, or pregnancies spaced less than one year apart.

How common is Autism?

In 2018, the Centers for Disease Control (CDC) reported the prevalence of autism spectrum disorder had risen to one in every 59 births in the United States, which is twice as high as the 2004 rate of one in 125. ASD is three to four times more common in children born as boys than as girls, and girls typically exhibit less obvious signs of ASD than boys.

Because early diagnosis and intervention can lead to significantly improved outcomes, the CDC, Autism Speaks, psychologists, and ASD-focused clinicians all recommend that parents closely monitor their child’s early development for unusual behaviors.

Signs of autism in young children may include:

Some people with autism may experience seizures, sleep problems, or other mental health conditions.

Autism spectrum disorder is actually a collection of autism-related disorders, including:

Does my child have Autism?

There are no genetic or lab tests for autism because there are so many genetic and environmental factors alone or in combination that can lead to ASD. The best way to monitor for ASD is to pay attention to your child’s development. Most children reach specific developmental milestones within certain age ranges. For example, the Centers for Disease Control believes children should respond to their name by 12 months of age, and point to objects of interest by 14 months. If you don’t notice these developments, talk to your pediatrician as soon as possible to schedule an evaluation.

There are many guides available to help you monitor your child’s development. The CDC even offers an app to help new parents and caregivers track developmental milestones and behavior in early childhood.

Diagnosis of ASD in children usually involves developmental screening by your child’s pediatrician either during regular visits or when you bring an issue to the pediatrician’s attention. If the physician sees a problem, a referral to an autism specialist or a child psychiatrist who specializes in developmental disorders may be warranted. In adulthood, diagnosis can be sought in consultation with a psychologist specializing in ASD. Some psychologists will use tests like the autism diagnostic observation schedule (ADOS) or the autism diagnostic interview-revised (ADI-R) to diagnose ASD and assess the severity of the condition.

Treatment for ASD will depend on your or your child’s symptoms. Most therapists create highly personalized treatment plans due to the wide range of symptoms and levels of severity. Applied behavior analysis (ABA) is a treatment that promotes positive behaviors, while occupational therapy can help people with autism with basic life skills like dressing and social interaction. Medications may be prescribed to help with ASD symptoms like anxiety or attention problems.

Intervention as early as possible is crucial to an accurate diagnosis and treatment for ASD, so you shouldn’t let barriers like these interfere with your efforts to seek treatment:

With the ever-increasing number of autism diagnoses, parents and people with autism have created a thriving community of support and education. A good therapist can put you in touch with support groups and other vital resources.

If you’ve received a diagnosis, don’t hesitate to schedule an initial appointment with a licensed therapist or mental health professional. Using WithTherapy’s innovative and user-friendly tool, you can find a therapist who’s a perfect match for you.

You’ll start by finding therapists who are available when and where you are. Then you’ll be able to narrow down your list with preferences like what you think would be helpful for your treatment—for example, someone who specializes in or has experience treating autism and ASD. WithTherapy will also take into consideration demographic considerations like race, gender, or sexual orientation of your preferred therapist.

Best of all, once you’ve found your perfect therapist, you can request an appointment immediately, directly through the WithTherapy website. No additional URLs or phone calls are necessary.

If you’re ready to address your child’s autism or your own Autism Spectrum symptoms, check out WithTherapy to start working with a therapist today. 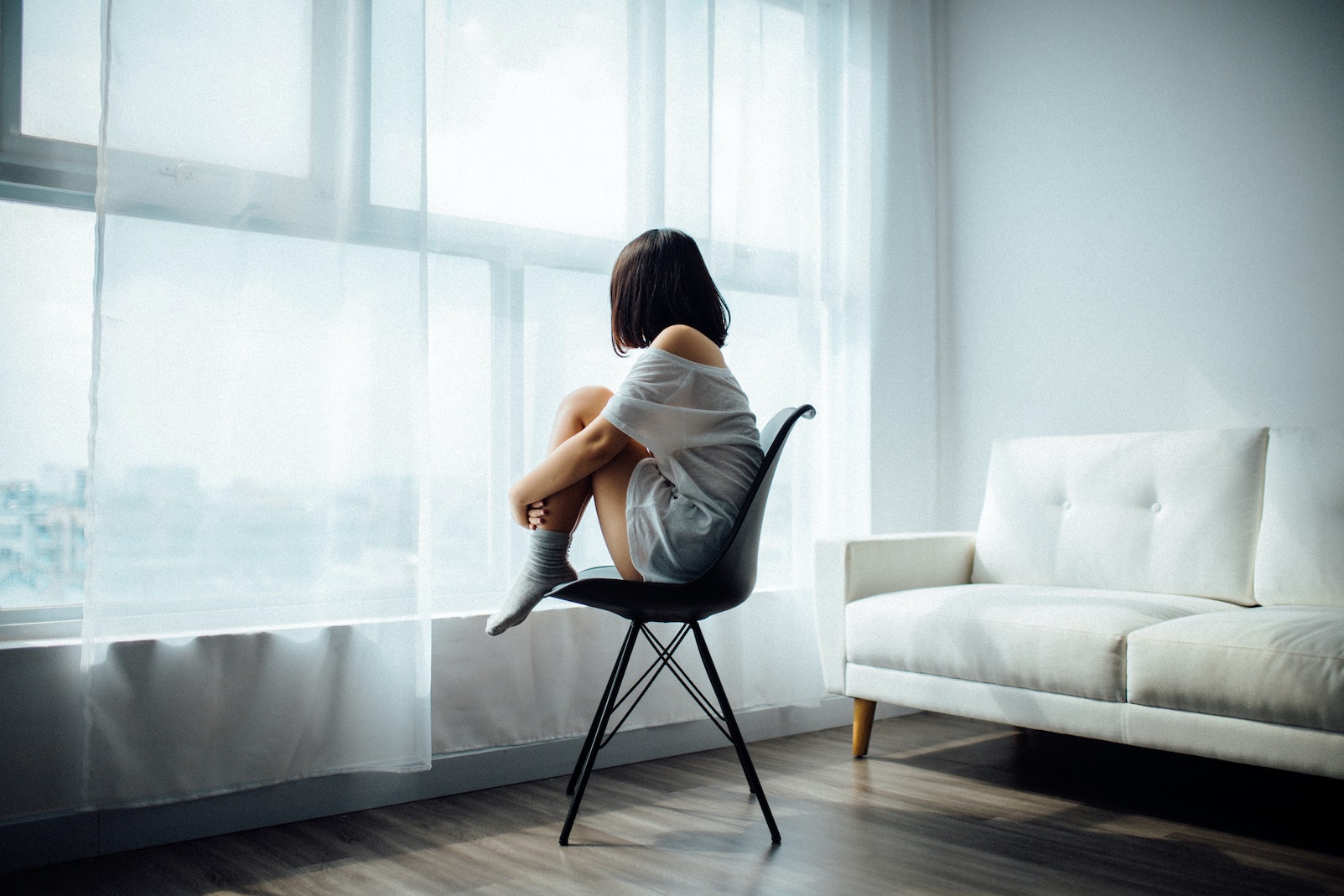 Children and adolescents with conduct disorder may have trouble following rules, respecting the rights of others, and showing empathy.