For a variety of reasons, people are better able to handle stress more effectively at some points in their lives compared to others. In moments that require adaptability, people are able to adjust quickly to a “new normal” following events or situations that cause a significant change or major disruption to their lives. At other times, though, people can have great difficulty coping with major life events and significant changes like accepting a new job. Adjustment difficulties that are long-lasting or negatively impact a person’s daily life or overall well-being could indicate the presence of a mental health condition known as Adjustment Disorder.

What is Adjustment Disorder?

The American Psychiatric Association (APA) defines adjustment disorder as the “impairment in social or occupational functioning and unexpected severe emotional or behavioral symptoms occurring within three months after individual experiences a specific identifiable stressful event, such as a divorce, business crisis, or family discord.” In other words, people with adjustment disorder will take longer to accept or deal with stressors or life changes, their psychological distress will be more severe, and their quality of life will suffer.

Unlike many mental illnesses, adjustment disorders generally aren’t attributed to genetics or brain structure. Instead, work with a mental health professional can usually help people trace the cause back to an identifiable stressor. This stressor may be a difficult event, situation, or significant change in a person’s life, such as:

For adolescents, additional causes of significant stress may include:

Adjustment disorder has been recognized in the psychiatric community for decades, although the diagnostic criteria for the disorder have evolved in the past 30 years. In 2013, the fifth edition of the APA’s Diagnostic and Statistical Manual of Mental Disorders (DSM-5) changed the name of adjustment disorder to “stress response syndrome,” a title that’s still gaining acceptance.

How common is Adjustment Disorder?

In adults, emotional, behavioral, and physical symptoms of adjustment disorder will be unusual or out of character for the person and may include:

For a diagnosis of adjustment disorder, the APA’s DSM-5 requires that one or both of the following diagnostic criteria is met:

The DSM-5 also requires that healthcare providers rule out other mental health conditions, including predictable grief after a significant loss.

Do I have an Adjustment Disorder?

Only a qualified healthcare provider or mental health professional can make a diagnosis of adjustment disorder, so the best way to determine if you have the disorder is to allow clinicians to rule out other medical conditions or mood disorders. However, if you’ve experienced a single event, stressor, or situation in the last three to six months that has led to a significant difference or disturbance in your normal mental and emotional health, you may be experiencing adjustment difficulties. Additionally, if these difficulties are negatively impacting your quality of life or your social relationships, you are more likely to have an adjustment disorder.

Like other psychiatric disorders, adjustment disorder is treatable with psychotherapy, medications, or a combination of both. Some patients will quickly benefit from short-term counseling and medication, while others, including those with ongoing stressors or chronic adjustment disorder, may need a longer period of treatment.

Psychotherapy, also known as talk therapy, involves working with a psychologist, counselor, therapist, or other mental health professional to better understand how the stressful event or situation has affected your life and create or improve your coping strategies. Talk therapy has proven helpful for people with adjustment disorder, as has counseling in a group setting. Medication can complement therapy by controlling depressive symptoms, anxiety symptoms, or sleeping problems. Complete recovery from adjustment disorder is entirely possible.

If you believe you may be suffering from adjustment difficulties or adjustment disorder,  don’t hesitate to seek mental health treatment. If left untreated, adjustment disorder could develop into major depression or another depressive disorder. Some individuals may turn to other sources as coping mechanisms and in turn, develop a problem with substance abuse.

If you’ve never participated in therapy or counseling, you may put off seeking mental health treatment for the first time because you:

Overcoming these perceived barriers to mental health treatment is why we created WithTherapy. WithTherapy’s innovative matching service helps you narrow down local therapists based on a wide variety of important factors, including race, gender, specialty, sexual orientation, education, and more. When you find a therapist you’ll be comfortable with, you can schedule a convenient appointment directly through the site.

To get started, visit WithTherapy today to find and schedule a meeting with a therapist near you.

When under control, anger is a normal part of any person’s life. However, being unable to manage anger can hurt personal relationships, careers, and people. 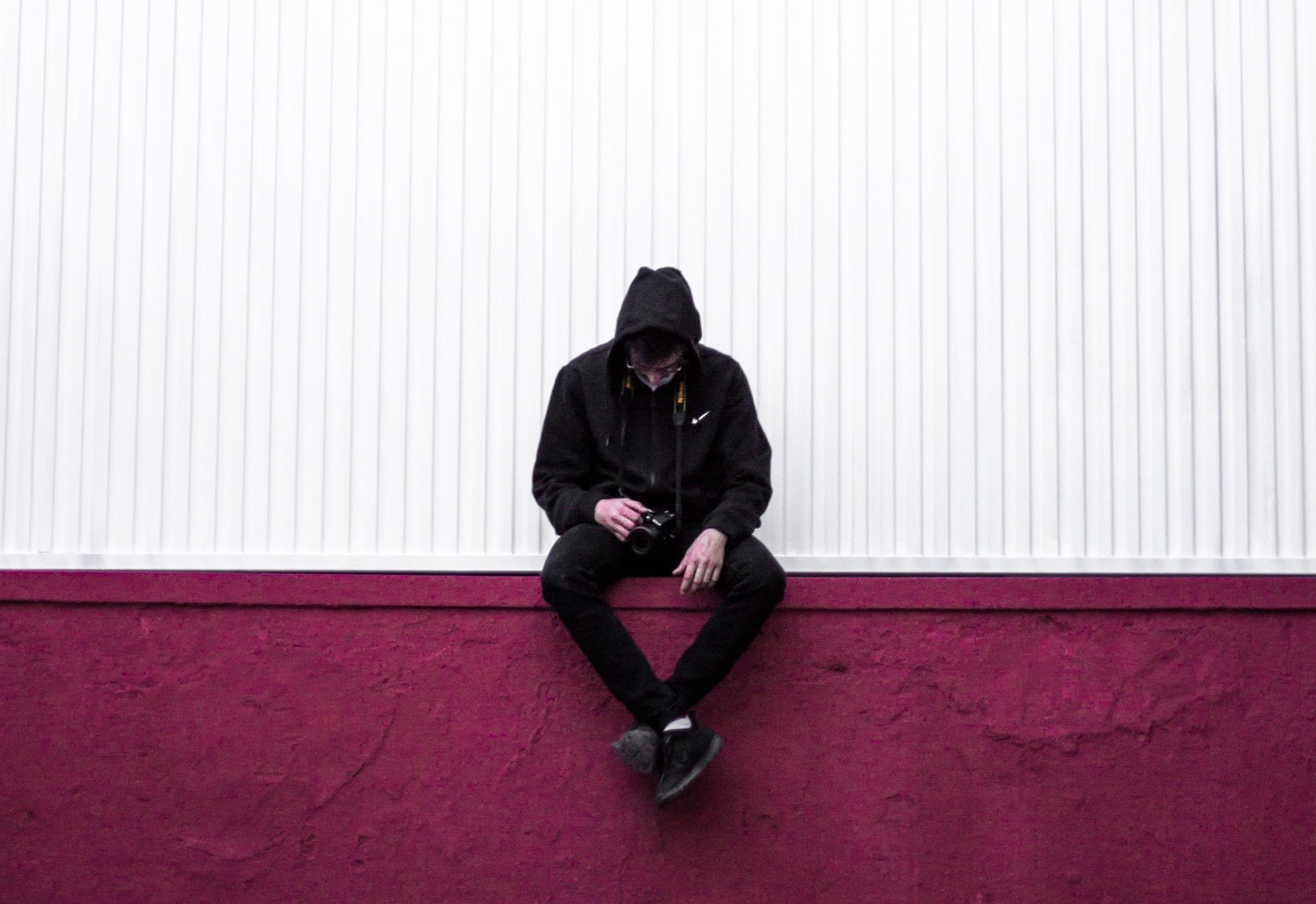 you believe you or a loved one suffers from an attachment disorder, take a deep breath and realize that help is out there.

Chronic illnesses tend to have complicated causes and can result in impairments or disabilities. Following a treatment plan, which may include psychotherapy, enables people to enjoy better health and an enhanced quality of life.