Understanding the Impact of Gender Confirmation Surgery on Mental Health

Transgender people with access to gender confirmation surgery experience better mental health outcomes and improved quality of life, according to a new study.

The report, published in April 2021 by JAMA Surgery, found that gender-diverse and transgender patients who underwent gender-affirming surgery reported lower psychological distress levels, suicide risk, and substance use. The authors also found that transgender people who had not yet received gender confirmation surgery were nearly twice as likely to experience severe psychological distress, suicidal thoughts, and substance abuse.

Depending on an individual’s sex assigned at birth, several surgical options are available, including mastectomy, orchiectomy, and hysterectomy. While there are many different types of confirmation surgery, not everyone pursues every option—or any. From overcoming gender dysphoria to improving transgender health outcomes, here’s how gender confirmation surgery and other gender-affirming interventions impact mental health.

What is gender confirmation surgery?

Some surgical procedures that can help transgender women (MTF) and transgender men (FTM) journey include facial surgery, chest surgery, and genital surgery, such as:

When transgender people undergo sex reassignment surgery and other gender-affirming interventions, the beneficial effects on their mental health are long-lasting. According to the Standards of Care published by the World Professional Association for Transgender Health (WPATH), gender reassignment surgery is often “the last and most considered step in the treatment process for gender dysphoria.”

In one Swedish study, researchers found that people with gender dysphoria—when biological gender doesn’t match gender identity, resulting in distress—were six times more likely than the general population to visit a mental health professional for mental health concerns. However, transgender people who had undergone gender-affirming surgery experienced less anxiety, depression, and suicidal behavior than those who did not.

In addition to gender affirmation surgery, other gender-affirming interventions have also been shown to improve mental health among the transgender community. According to a 2020 study by the National Institutes of Health, changing one’s legal name and gender marker on government documents is also associated with better mental health outcome measures.

Treatment for gender dysphoria, including gender-affirmation surgery and hormone therapy, are recognized as medically necessary by the American Medical Association and WPATH. However, in a 2015 National Center for Transgender Equality survey, more than half of transgender people reported being denied insurance coverage for gender confirmation surgery. Unfortunately, only 24 states currently require private insurance companies to cover this type of surgery.

Consequently, continuing research on the impact of gender confirmation surgery on transgender health is key to increasing transgender individuals’ access to such surgery. Hopefully, this research will help raise awareness of the efficacy of gender-affirming surgery.

If you’re experiencing mental health concerns or considering gender affirmation (sometimes still referred to as gender reassignment) surgery, reach out to a therapist through WithTherapy. We’ll connect you to someone you feel comfortable with, regardless of your personal preferences and requirements. One of the compassionate, inclusive therapists on the WithTherapy platform will help you explore your gender expression, understand your options, and live life as your true self. 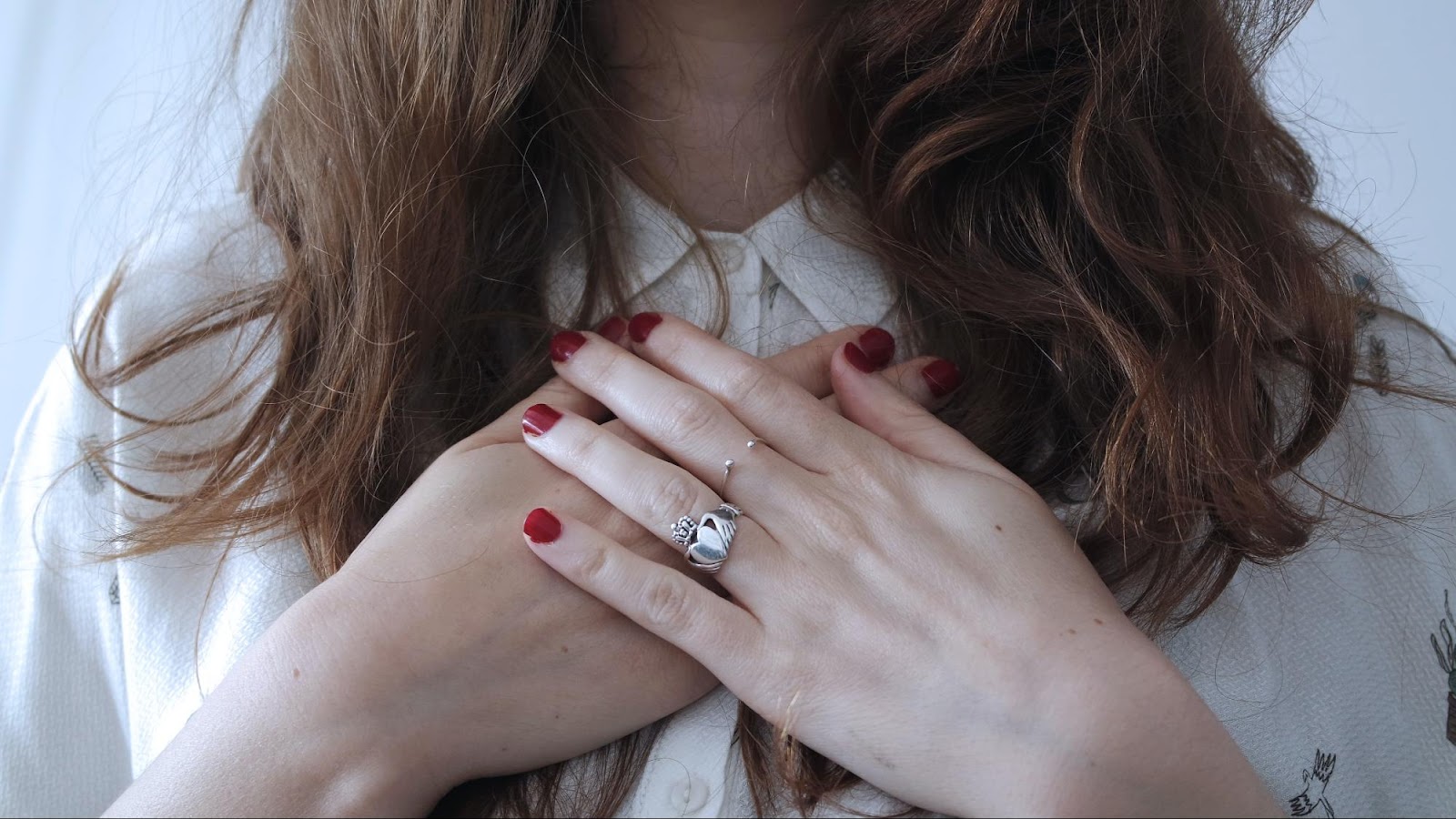 Coping with Grief: 5 Resources to Help You Through 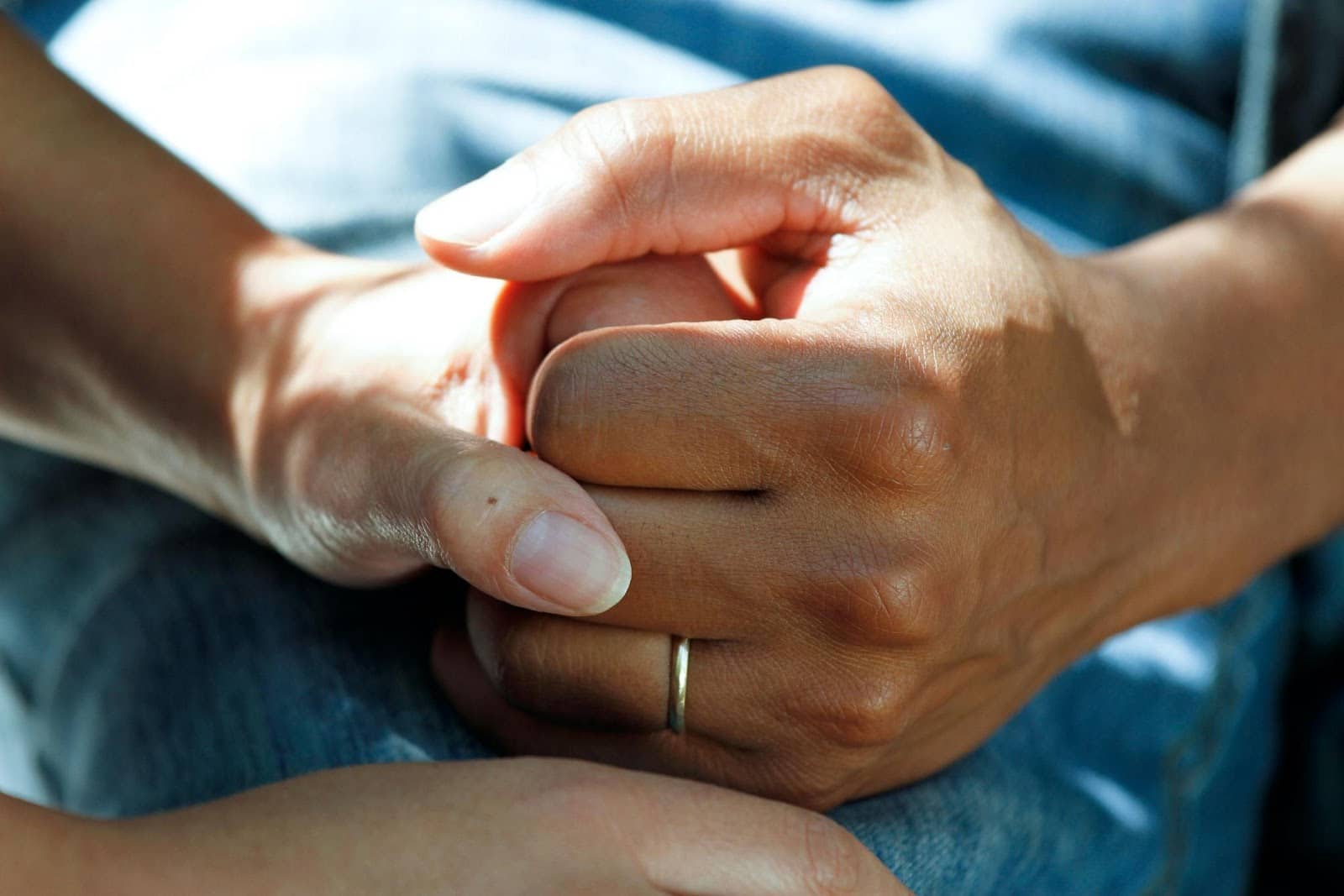 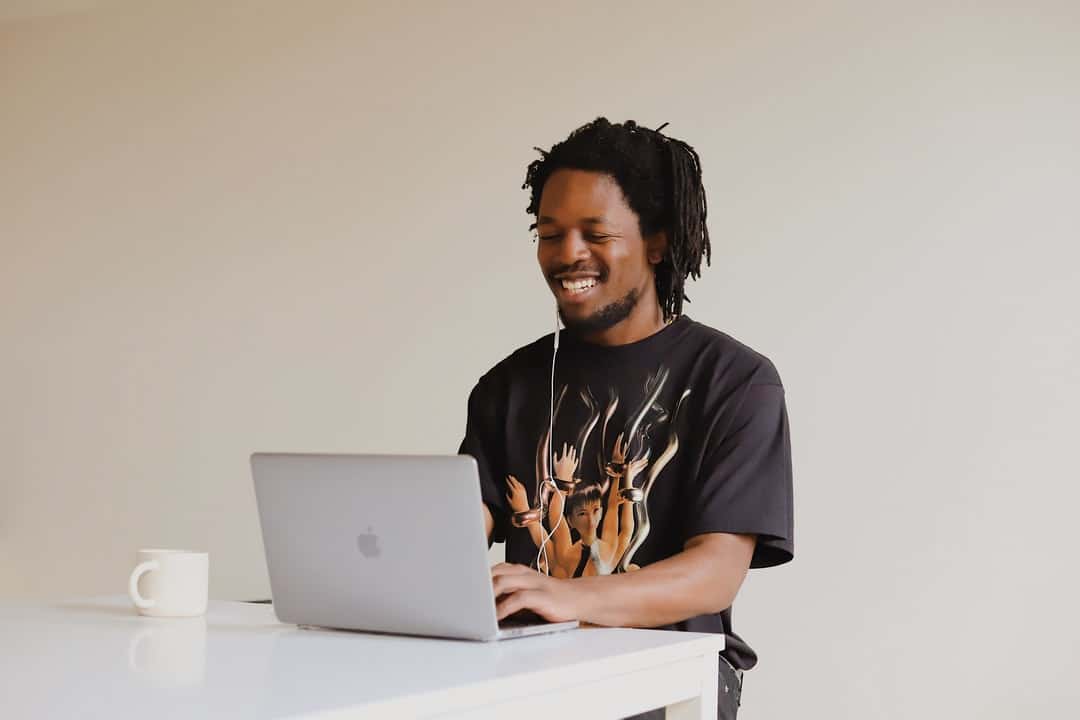 Considering Therapy For The First Time? Here’s What To Expect