What is Internalized Homophobia?

The world has made great strides in eradicating homophobia and promoting acceptance of people within the LGBQ (lesbian, gay, bisexual, queer or questioning) community. The continuing legalization of gay marriage across the United States and community-wide gay pride events are certainly helping the heterosexual majority interact with, embrace, and affirm LGBQ people, who are currently in the minority.

However, negative attitudes, discrimination, and social stigma still exist. Sometimes, though, LGBQ people are subjected to these beliefs so often and for so long that they begin to believe that any sexual orientation other than “straight” or heterosexual is wrong, evil, or immoral. This condition is known as internalized homophobia, and it can have serious implications on a person’s mental health.

The American Psychological Association defines the term homophobia as “dread or fear of gay men and lesbians, associated with prejudice and anger toward them, that leads to discrimination in such areas as employment, housing, and legal rights and sometimes to violence.” Using this definition, it seems that “internalized homophobia” is an oxymoron, of sorts. How can someone who identifies as gay be homophobic? How can lesbians, gay men, bisexual or queer-identifying people be angry with, prejudiced toward, or discriminate against themselves?

According to a 2013 study by Pew Research, the average age LGBQ people begin to realize they aren’t heterosexual is 12. Still, the average age they share that information with others is 20. At the same time, these young people are struggling to come to terms with their sexual identity. They’re also absorbing the attitudes and beliefs of those closest to them. Parents and other family members, partners, religious organizations, and peers are incredibly influential in shaping a young person’s self-image and self-worth. Studies also show that roughly thirty percent of LGBQ people in the United States live in neighborhoods and communities that aren’t accepting of gay people. It would be difficult for anyone to live in an overtly homophobic family, home, or community and not internalize at least some of these sentiments.

Do you suffer from internalized homophobia?

In 1996, researchers Michael W. Ross and B. R. Simon Rosser introduced a scale to measure internalized homophobia. The scale was developed after studying 202 gay men and focused on four dimensions of the condition, including public identification as gay; perception of social stigma associated with being gay, lesbian or bisexual; social comfort with other gay, lesbian, or bisexual people; and the moral and religious acceptability of being gay. Specifically, the scale measured the length of relationships, the extent of attraction to the opposite or same sex, satisfaction with relationships, how open the person was about their sexual orientation in their personal lives and at work, and other variables. Where a person falls along the scale on each of these factors helps to determine to what extent they are internalizing homophobia.

The mental health concerns that arise from internalized homophobia are often layered on top of other mental health issues that are common within the LGBQ community. According to a 2017 study by the American Psychiatric Association, LGBQ people are twice as likely as heterosexual people to have a mental health disorder in their lifetimes. Additionally, gay people are 2.5 times more likely to experience major depression, anxiety disorder, and substance use disorders, and four times more likely to attempt suicide during adolescence and three times more likely as adults. These higher rates of mental illness are thought to be due to the greater risk these communities face for bullying, discrimination, verbal and physical abuse, and childhood sexual abuse.

Within the last fifty years, the psychological community has worked hard to recognize the unique mental health needs of LGBQ people. Before the 1970s, the American Psychiatric Association classified homosexuality as a psychiatric disorder that needed to be corrected. Today, though, the mental health problems of LGBQ people generally are treated with acceptance and affirmation of their sexual identity. Even so, mental health providers aren’t completely immune to social bias, including internalized homophobia. Therefore, it is important to seek out a therapist who is LGBQ-affirming or LGBQ-informed if you are a member of the LGBQ community.

Therapists who are LGBQ-informed follow best practices to create a safe place for LGBQ patients. Guiding principles for understanding sexuality within the therapy experience include considering the biological, psychological, social, and cultural influences within a person’s environment. A better understanding of these influences will undoubtedly help a therapist work through a patient’s internalized homophobia.

Therapists across the United States are well-prepared and looking forward to serving your mental health needs — but how do you know which one is right for you? WithTherapy’s unique match system, you can find and make an appointment with your choice of therapist based on more than just their availability and location.

Use WithTherapy to find a therapist based on their gender, ethnicity, sexual orientation, specialties, years of experience, and more. Many therapists have specialized training to work with the LGBQ population and can help you work through and heal from your internalized homophobia. Understand that internalized homophobia is not your fault, nor are your mental health conditions, and WithTherapy’s selection of therapists are here to help you get to excellent mental health. 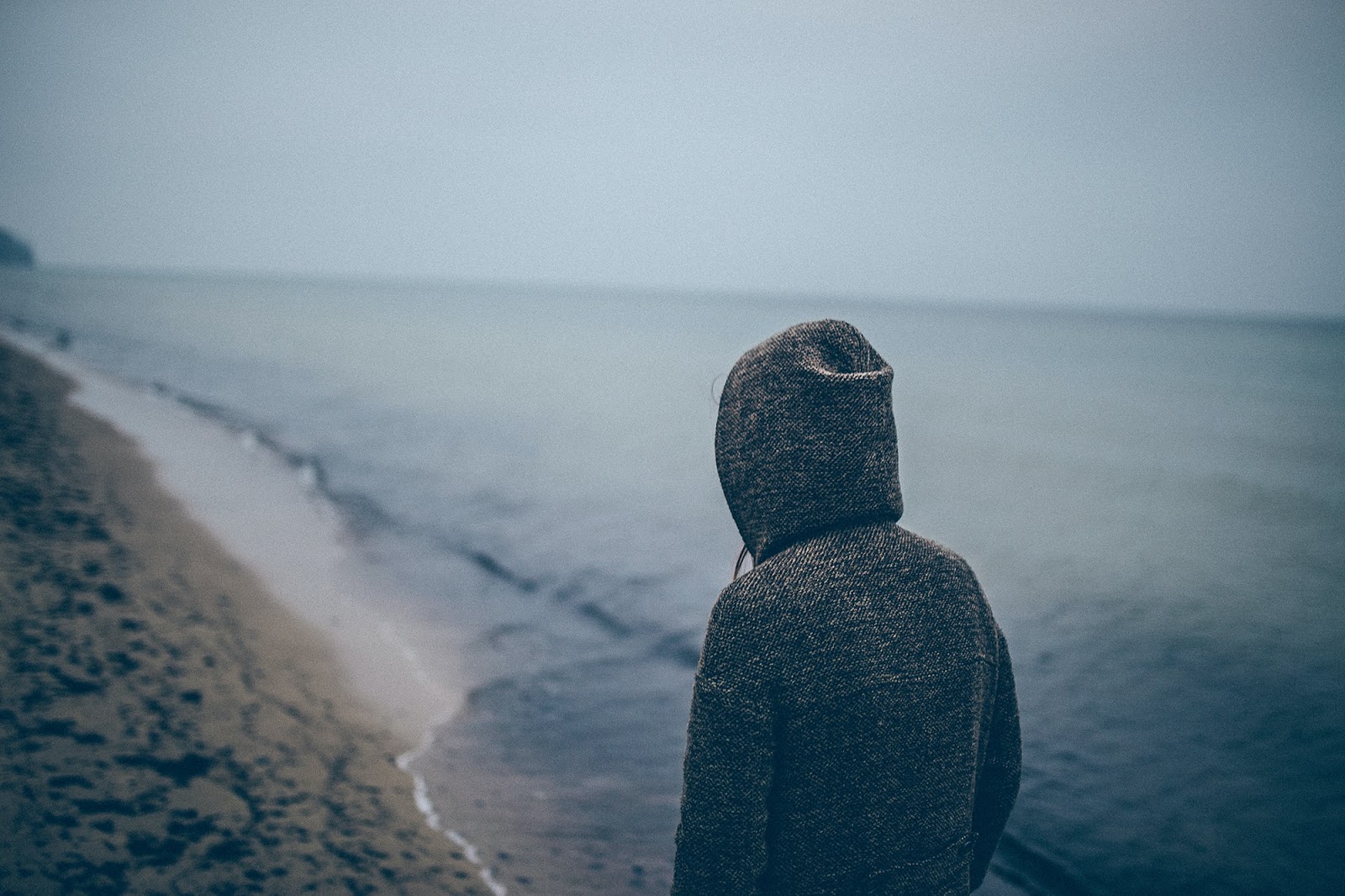 How to Deal (Cope) with Loneliness

How to Get Over Performance Anxiety Coping Skills in a Time of High-Stress