Why Youth Depression is On the Rise

There is little doubt that the physical changes, external pressures, and raging hormones of adolescence can be stressful. Young people have always struggled emotionally with the transition from youth to adulthood. However, in recent years, young adults in the United States have reported disturbingly higher rates of mental health issues. Several recent national surveys indicate major depression, also known as clinical depression, and other depressive disorders have become a mental health epidemic among an entire generation of young adults. And unfortunately, over the past year, these numbers have continued to rise.

In 2018, insurance giant Blue Cross Blue Shield leveraged data from billions of claims filed in recent years by more than 41 million Americans to create its BCBS Health Index. This new study found the prevalence of major depression to be the second-most impactful health condition in the United States, second only to hypertension.

According to the Diagnostic and Statistical Manual of Mental Disorders (DSM), for a diagnosis of major depressive episode, a person must have had symptoms of depression nearly every day in the same two-week period. Also, at least one of the symptoms is a depressed mood or loss of interest or pleasure in daily activities. The BCBS Index reported these diagnoses of major depression have risen by 33 percent since 2013. Among adolescents 12 to 17 years of age, though, diagnoses of major depressive disorder have increased by an incredible 63 percent — more than any other age group.

These aren’t the only alarming statistics, however. The National Institute of Mental Health reports that about 3.2 million adolescents have had at least one major depressive episode within the past 12 months. Additionally, the Centers for Disease Control and Prevention (CDC) estimates that only 20 percent of adolescents who have a mental illness like depression receive treatment.

Find a Therapist to help with Youth Depression

Psychologists, psychiatrists, and other mental health specialists have developed several theories on the rising rates of depressive disorders among adolescents. Some believe today’s teens are ill-equipped to deal with the “unrealistic expectations” shared on social media. Others blame parents for not teaching children coping skills.

Professional counselor Raychelle Lohmann agrees, writing in US News & World Report that with over 95 percent of teens having access to a smartphone and 45 percent online “almost constantly,” more and more teens are turning to the internet and for social support and social comparison. “It’s no surprise,” Lohmann writes, “social media has been linked with negative psychological outcomes” in young people. Lohmann also cites the uncertainty of a post-9/11 world and the prevalence of mass shootings as contributing to teen depression.

Other environmental risk factors that increase an adolescent’s chance of developing symptoms of depression include exposure to trauma, a family history of mental illness, drug use, abuse or neglect, poverty, or peer pressure.

Biologically, adolescent girls are at a significantly higher risk of depression and other common mental disorders. Additionally, young people who already have attention deficit hyperactivity disorder (ADHD), conduct disorder, or other behavior problems are also at high risk for developing depressive disorders.

Stress, irritability, and emotional ups and downs are typical among young people. However, when these behaviors appear every day for an extended period, adult caregivers should consider the possibility the adolescent is suffering from a depressive disorder. The DSM offers nine common depressive symptoms:

Writer Borchard also names substance abuse, problems in school, running away from home, and a lack of caring about appearance as telltale signs or symptoms of depression. Symptoms may differ by gender, according to a new study published in the Journal of Family Medicine and Primary Care. Adolescent girls may display more feelings of guilt, punishment, low energy, sadness, and guilt, while teenage boys may show more irritability and suicidal thoughts.

Treatment of depression in adolescents

Borchard writes that despite the unfortunate statistics showing increasingly higher rates of severe depression among adolescents, up to 80 percent of young people experiencing major depressive episodes can be treated successfully. Treatment for clinical depression in adolescents initially involves the same steps as treating depression in adulthood. The first step is to visit a pediatrician or general health practitioner to rule out medical issues as the cause of the adolescent’s symptoms. The doctor may prescribe medication treatment, such as antidepressant medication to treat the depressive symptoms.

However, interventions that complement medication with mental health therapy are often the most effective. Using various talk therapy methods such as cognitive-behavioral therapy (CBT), a psychiatrist or mental health professional will help the adolescent uncover the core causes of his or her depressive symptoms and create effective and healthy methods of dealing with those causes.

If you believe your adolescent may be suffering from severe depression, reach out today to a therapist who specializes in providing mental health services for young adults.

Find a Therapist to Help With Youth Depression 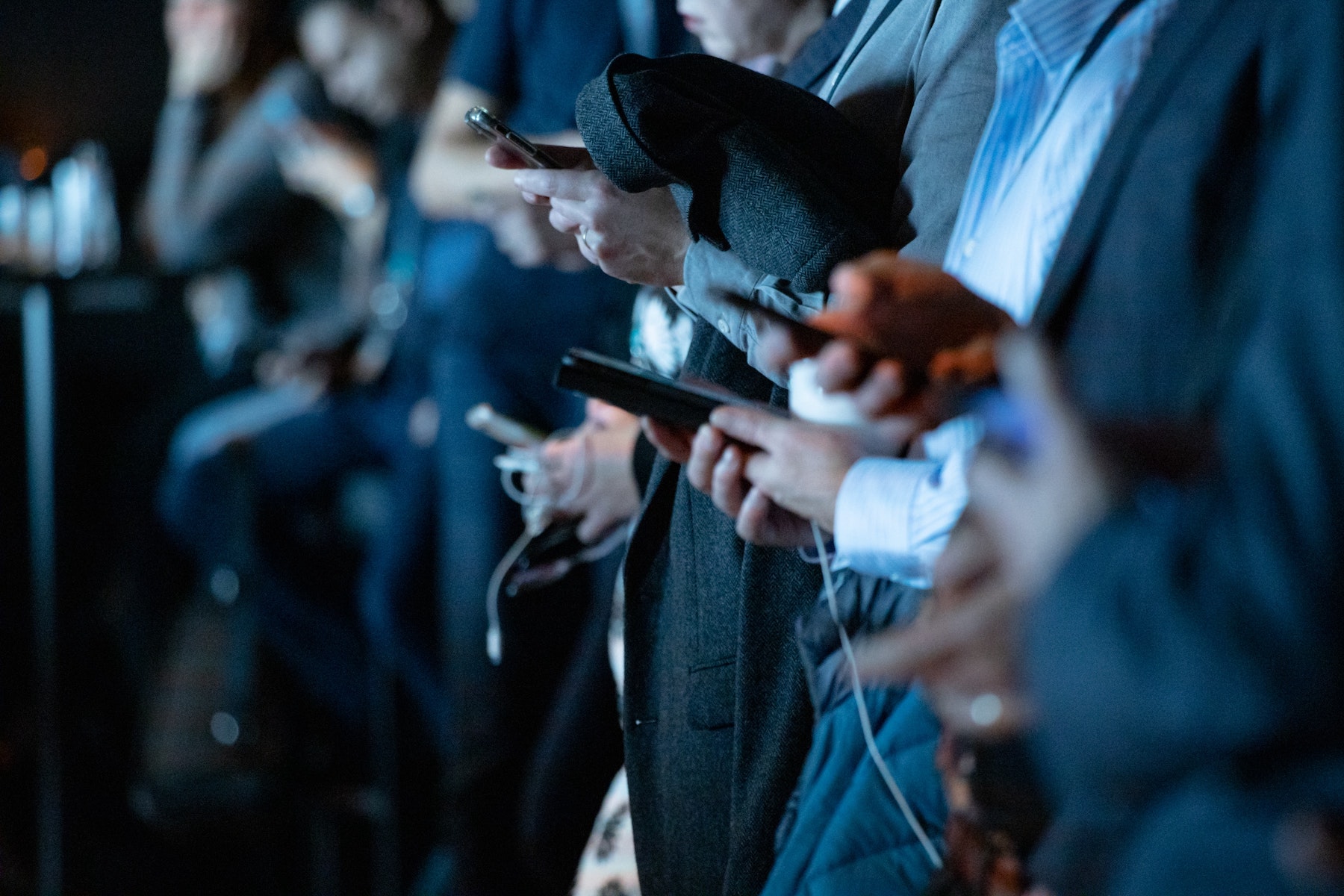 Considering Therapy For The First Time? Here’s What To Expect

Find a Therapist to help with Youth Depression